A hurricane warning has been issued to the states of Florida and Alabama, warning of a severe storm approaching in the first weeks of October 2020. Hurricane Delta has rapidly strengthened over a period of 24 hours from a Category 1 hurricane to a major Category 4 hurricane.

The storm is expected to make landfall in Cancun, Mexico and then a second landfall later in Louisiana. Hurricane experts are estimating that it might hit the exact spot as Hurricane Laura did a few weeks ago. According to CNN meteorologist Chad Myers, the storm has already reached a record-breaking level, with winds of 145 mph and storm surges reaching as high as 11 feet.

This is an incredibly tough time for communities who were already displaced by Hurricane Laura. The storm left entire neighborhoods without water and electricity and also, sadly, took the lives of 15 people.

Take cover and evacuate if possible

People have been warned to take cover or evacuate if possible. Officials in Calcasieu Parish have issued a mandatory evacuation, as winds have already reached dangerous speeds. It is also believed that the storm could deliver about 8 inches of rain, worsening the already increased levels of water and flooding in the area. The National Hurricane Center has predicted that the Tampa Bay area will most likely receive some threats of large waves and an increased risk of rip currents.

Hurricane Delta is already the 4th hurricane to make landfall in 2020, setting a record for the most hurricanes in one season.

In Mississippi, Governor Tate Reeves declared a 'state of emergency' and urged residents to prepare themselves and their homes for the worst. The state of Texas is also preparing to help those in need along the Gulf Coast. And for those who will possibly be in need of roofing services in Tampa Bay or surrounding areas, give roofing contractor Dynasty Building Solutions Tampa Office a call. The state of Texas also finds itself in the path of the storm. Governor Gregg Abott has warned residents to be careful out there and follow the instructions and guidance of their local officials.

No one has commented yet. Be the first to post one!

Let’s Get You A Free Quote 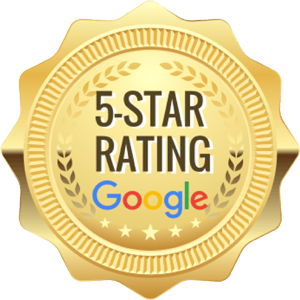 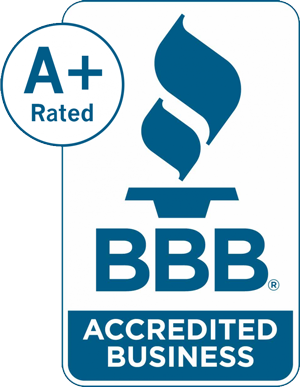 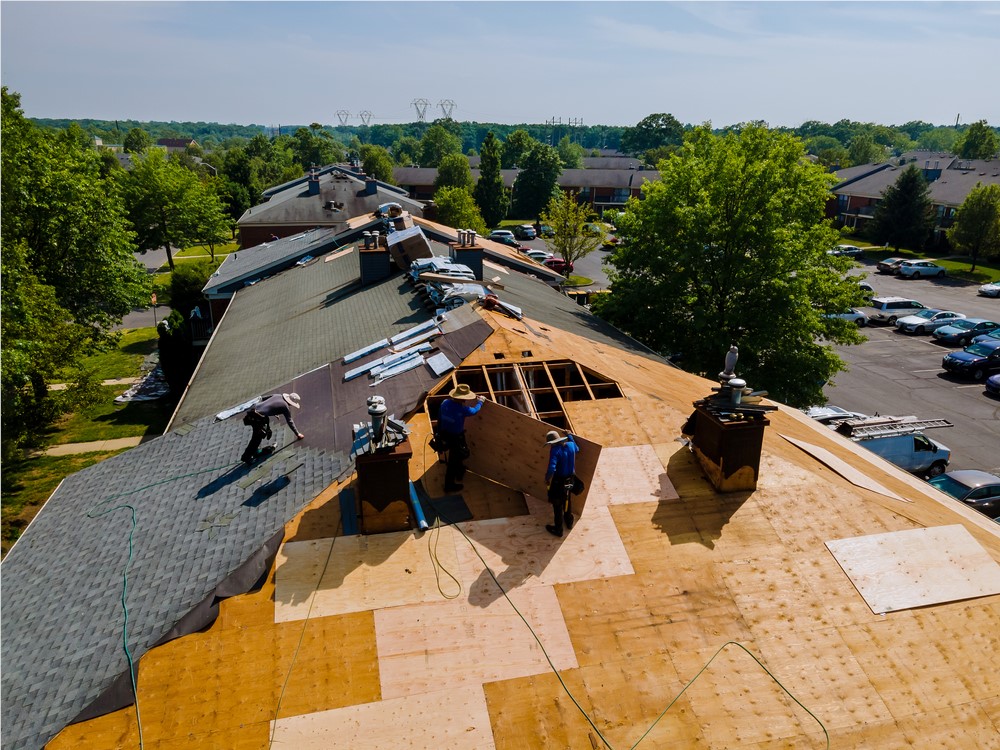 Steps For Replacing Your Roof For The New Year 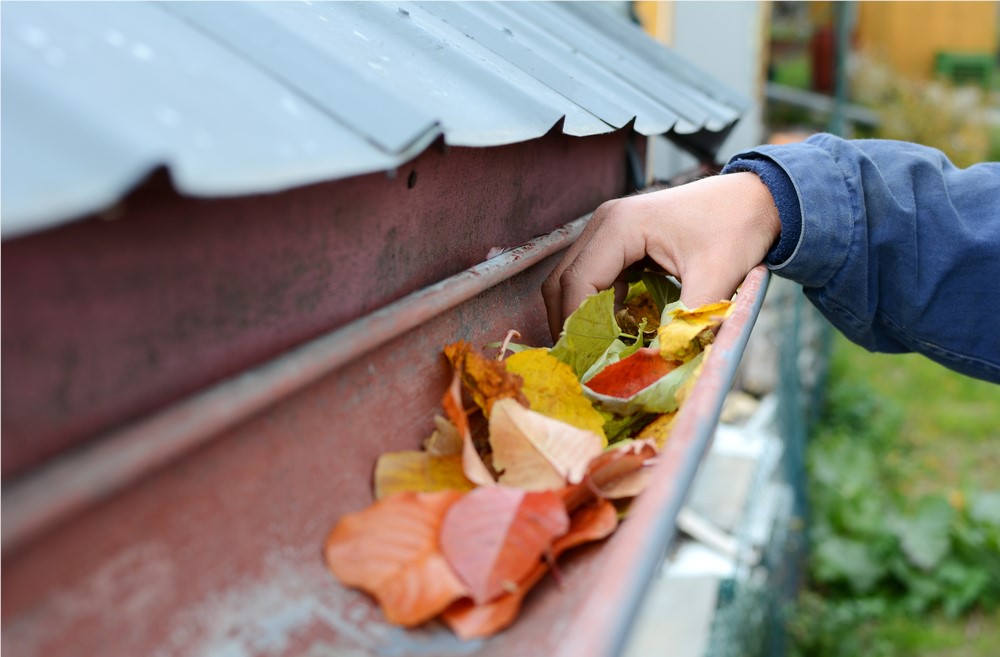 Best Ways to Maintain Your Central Florida Roof in the Fall 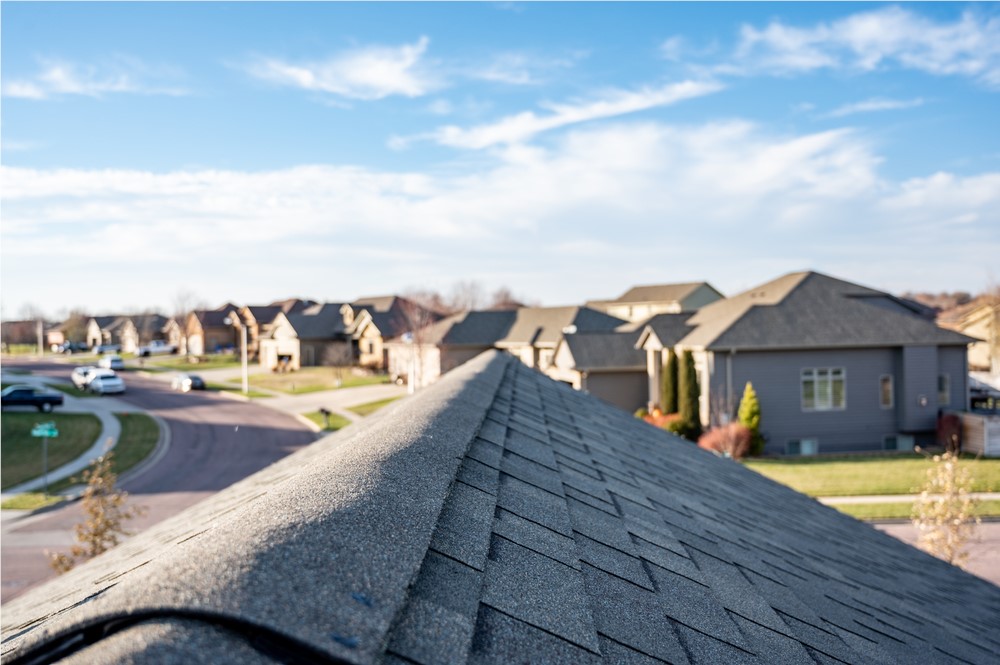 What You Should Know About Your Home’s Roof 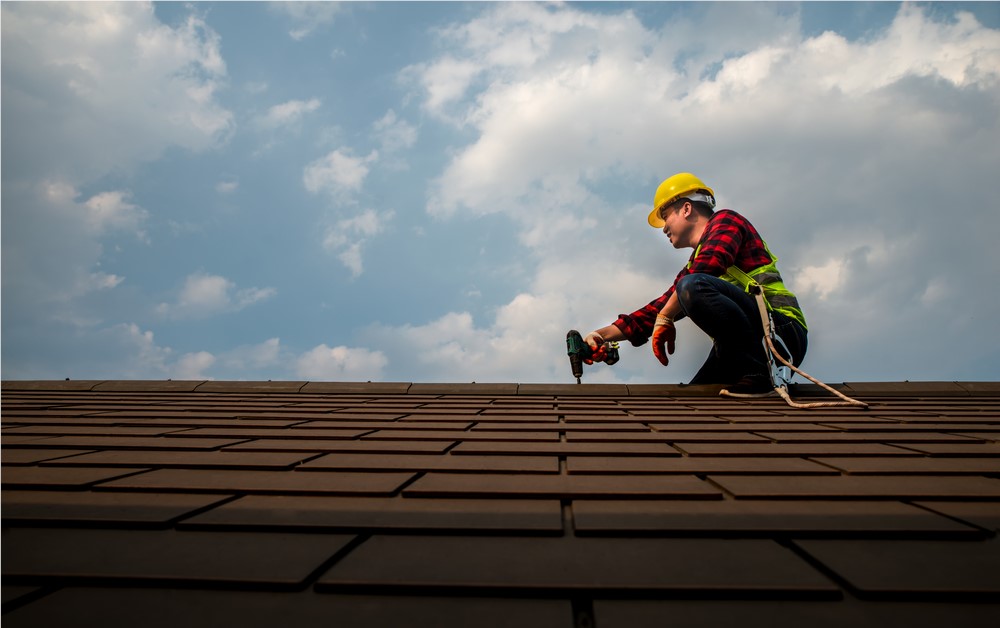 A Look at the Different Roof Types & Their Uses 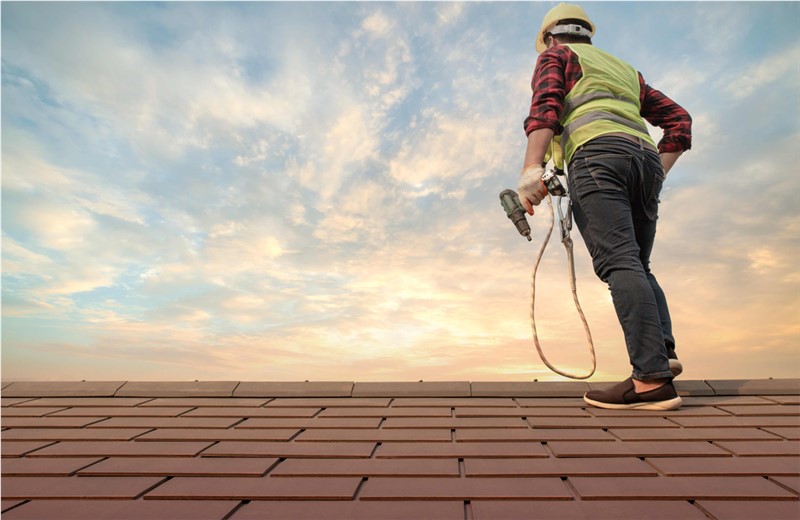 Choosing The Right Energy Efficient Roof For Your Home

Wait! Before you go..

Get a FREE Report of Weather Events Impacting Your Home

Use our address lookup tool to instantly get a report of your roof's health based on your home's history with extreme weather events.